Visit to the 5 Terre

DISCOVERING THE CINQUE TERRE WITH THE TRAIN 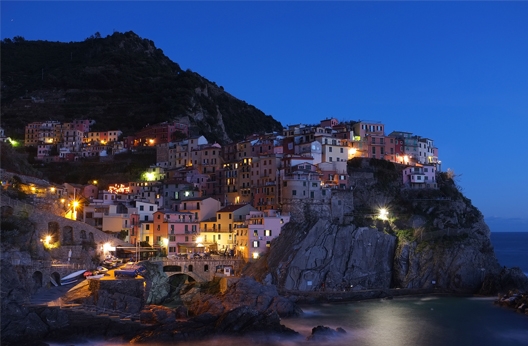 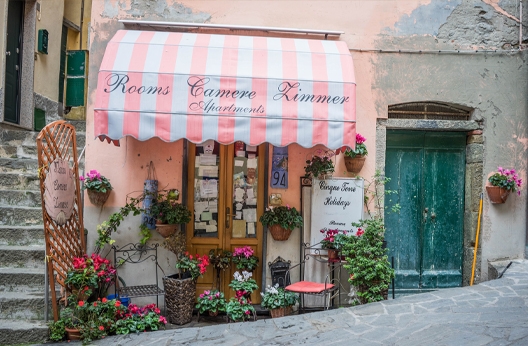 A territory where sea and land merge to form a unique and suggestive area. Eighteen kilometers of rocky coast full of bays, beaches and deep seabed, dominated by a chain of mountains that run parallel to the coast. Terraces planted with vines and olive trees, the containment of which is ensured by ancient dry stone walls. Panorama
A naturalistic heritage of great variety. Paths and mule tracks with breathtaking views. Five villages: Monterosso al Mare, Vernazza, Corniglia, Manarola and Riomaggiore, which overlook the sea. An environment in which the centuries-old work of generations has transformed an inaccessible territory into a landscape of extraordinary beauty. A Marine Protected Area and a National Park that protect its absolute uniqueness. These, in summary, the Cinque Terre, declared by UNESCO since 1997 as a World Heritage Site.

MONTEROSSO
Monterosso al Mare is the largest village in the Cinque Terre and also the first one documented (1056).
Composed of two settlements, the old village and Fegina, the most touristic part, Monterosso al Mare boasts important monuments. Among these, the fourteenth-century church of San Giovanni Battista, in front of which stood the medieval Palazzo del Podestà, of which some traces remain. Of great importance, on the Cappuccini hill, the Fieschi castle and the monastery whose church dedicated to San Francesco, contains works of art of inestimable value, including paintings attributed to Van Dick, Cambiaso, Statue of the GigantePiola and Guido Reni . In Fegina we recommend Villa Montale, where the Nobel Prize for Literature stayed, and the Giant, an imposing statue in reinforced concrete built in the early twentieth century which originally supported a shell-shaped terrace on its shoulders.

TO GET COMFORTABLY TO MONTEROSSO
USE THE TRAIN AND ELIMINATE THE STRESS FOR
PARK YOUR CAR.
HELPING NATURE ALSO MAKES YOU SAVE !!!! 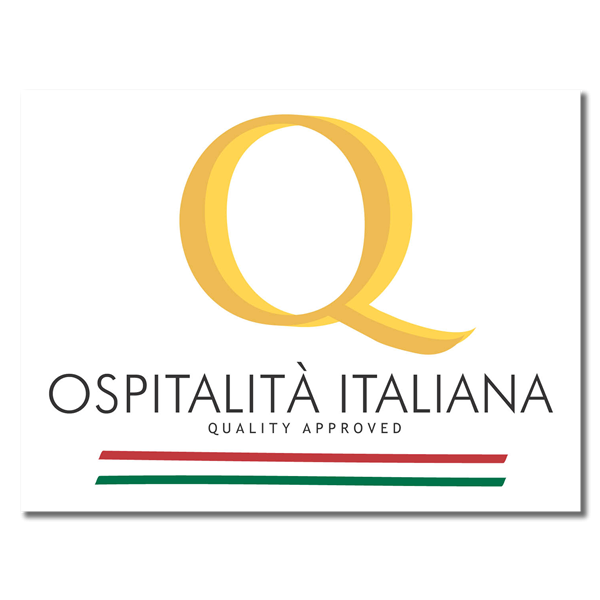 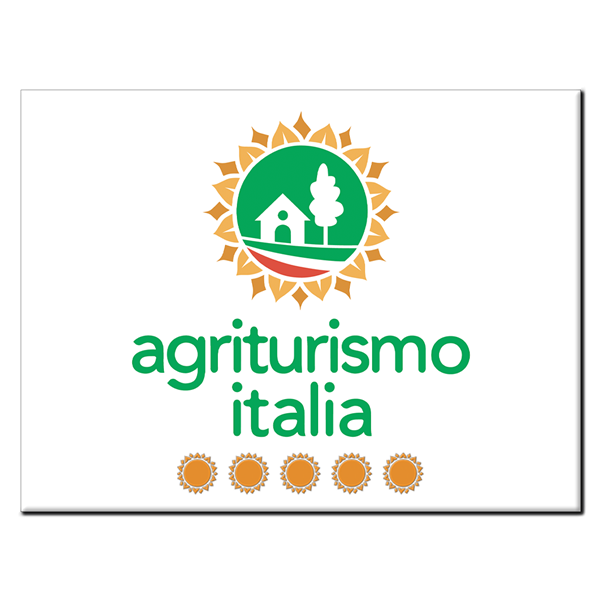